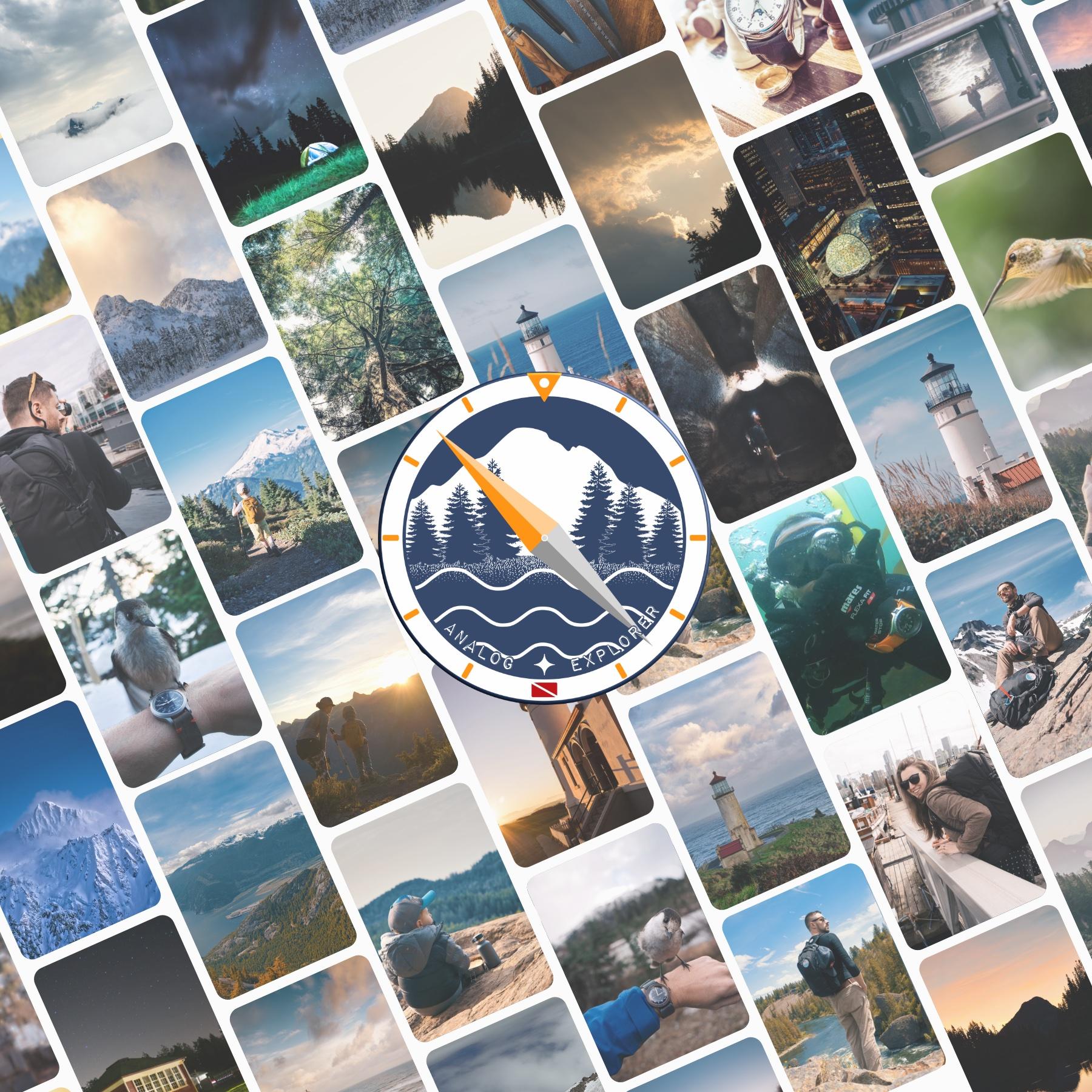 Time’s End for a Timelord’s Journey

I am a watch nerd. A horologist. A tinkerer. And yet, a technologist.

When I set out on this project, I wanted to take a geek’s approach to building an automatic watch. Out of it taking “off the shelf” components, like in the early days of computing, to see what makes this thing tick. The fact that a few cogs, springs, and leavers can count time is an amazing piece of technology. Smartwatches are a boom right now, but many of them don’t have the heritage and the centuries of horological research that a timepiece possess. Watchmakers also figured out something that I hope computing also takes a note on as well; if a watch breaks, it can be repaired and it will outlast nearly any circuit board. So often, technology tools in today’s economy has a life cycle of 12-24 months, where timepieces can have life cycles of 10-240 years.

I had thought perhaps I could weave in cool tools like 3D printing, or even laser cutting as both of those tools are interested of mine. But found out, in the case of a watch, the components are just too small of an application for such tools. Making isn’t just about the advanced technology we have now, but more about leaning about using the best tool to make what you are trying to make in the first place.

Honestly, the tool that I spent the most on, and was the most valuable to me, was an antimagnetic needle point set of tweezers from Switzerland.

Working on components that are so small, and so easily magnetized, having tweezers that are precise and antimagnetic in design were a necessity to complete the rebuild of the movement. After watching my second click spring shoot out of the base plate because of a shaky hand and using tweezers out of a Rite-Aid, I realized that ‘going cheap’ or ‘using one I had on hand’ cost me more in the long run.

Sourcing parts from around the world also showed me a world of differences. For instance, the difference between a $100 watch case and say a $300 watch case. Steel is steel. But how that steel is milled makes all the difference. Things that are 1/10 or 1/100 off in measurement can be catastrophic at this scale of building.

In the watch community, there is a lot of talk about “knock off” watches. A watch that is a replica of the real thing…but isn’t. Most say the same on the topic; they are not worth it. On the other side of that conversant is “homage builders” (which is where I dove into this). These are builders that take style components from brands, but using different parts.  But in either case, just because you can get a “look a like” or a “knock off” of a (insert brand here) part; doesn’t mean it is as good as the real thing. It is a look-a-like for a reason; it looks like it but may not be built at the same caliber of quality as the real thing. For instance, a case tube (or the tube that connects the case to the screw down crown at the end of the watch’s winding stem) made for a Rolex that is a look-a-like may have a Rolex crown on the end, and fit a Rolex case. But upon closer inspection, you might find that it is lacking a critical design element inside the tube that is needed to even install it. Look a likes are just that; the follow form over function. Often in the watch community, a lot of advanced research and development goes into every part because in the case of their watches, it is critical. These watches have to survive impacts, or the weightlessness of space, or even the depths of the deepest dive a human can go in the ocean. Look-a-likes often don’t have any of this, and just steal the style queues.

I also discovered what functionalities (or complications) I really like to have in an everyday (EDC) watch. We don’t often think about this tool as the original “wearable” technology. Watches even invented “apps” or in horology referred to as complications. A chronograph is an “app,” that can allow you to stopwatch time something on race day. The day/date wheel, telling you that it is Friday the 13th. A diver’s bezel on the outside of the case that can save your life in the event you are coming up too fast for air while diving, and your dive computer goes out. All of these apps, powered by nothing more than kinetic energy.

In retrospect, starting off with a Swiss movement was a blessing and a curse. Blessing in that something that is a ETA based watch movement does have ample parts that can be found and imported…for a price.

A curse in that parts can be  quite expensive to replace at times when you are learning and loosing them.

If I had to start again, I think I would have gone a different direction. Started with maybe a Japanese Miyota or Seiko movement. Not just because of the affordability of the parts and movements, but because of community. Seiko has a huge mod (modification) community surrounding their SKX watches. A whole industry in fact, where people mill, make, and sell custom mods for that series of watch. Because of community, it would have been easier to source answers, parts, and advice for working on this watch. Swiss ETA based moments do have a community around it, but I found it can be limited at times, or might need translation from Swiss French. Also, getting Swiss parts come at a cost; not just the cost of the part, but the cost of shipping. In some of my part hunting, importing from Europe can cost sometimes as much as half of the cost of the part itself in some cases.

Beyond the specs of parts, and beyond the fact that I made something that just tells time; the fact is I made something. I know what went into it, where each screw came from. So often we just group everything in the phrase “I don’t know, it probably came from China.” But what does that mean? Does it even mater? If something is mass produced with low quality that can happen anywhere. One thing I greatly appreciate about the maker-economy is we bring that conversation back to how something is made and who made it.  It takes something out of the “consumable” realm that has a shelf life of 12-24 months especially if we might know what’s in it.

Maybe, if we know how more things are made, we might applicate them for more than 12-24 months. I’m not saying we all are going to learn how to build a smartphone, but what I am saying is perhaps we could be better at repairing them. Technology can be as complicated or as easy as we want to make it. Perhaps instead of making things thinner, lighter, and with more technology marketing sex-appeal; perhaps our efforts should go more towards efficiency and repairability. Countries like Sweden have already begun to research this for their economy.

For this Timelord, my project was a success filled with failures. I broke things, got bad parts, and used the wrong tools. So many frustrated nights, and going back to the drawing board. But out of it, skills were made, collaboration was found,  and a story behind this watch was created. It even proved its worth as a timer for my wife’s contractions when our son was born, as it outlasted both our smartphone batteries with an app that was doing the same. It is a useful technology, and works as well as I made it.

In the end, any technology is a tool after all. And a tool that doesn’t do its function, or gets in the way of that function, then really it isn’t a tool worth using.

Resources for this watch:

Other tools and parts and their sources: